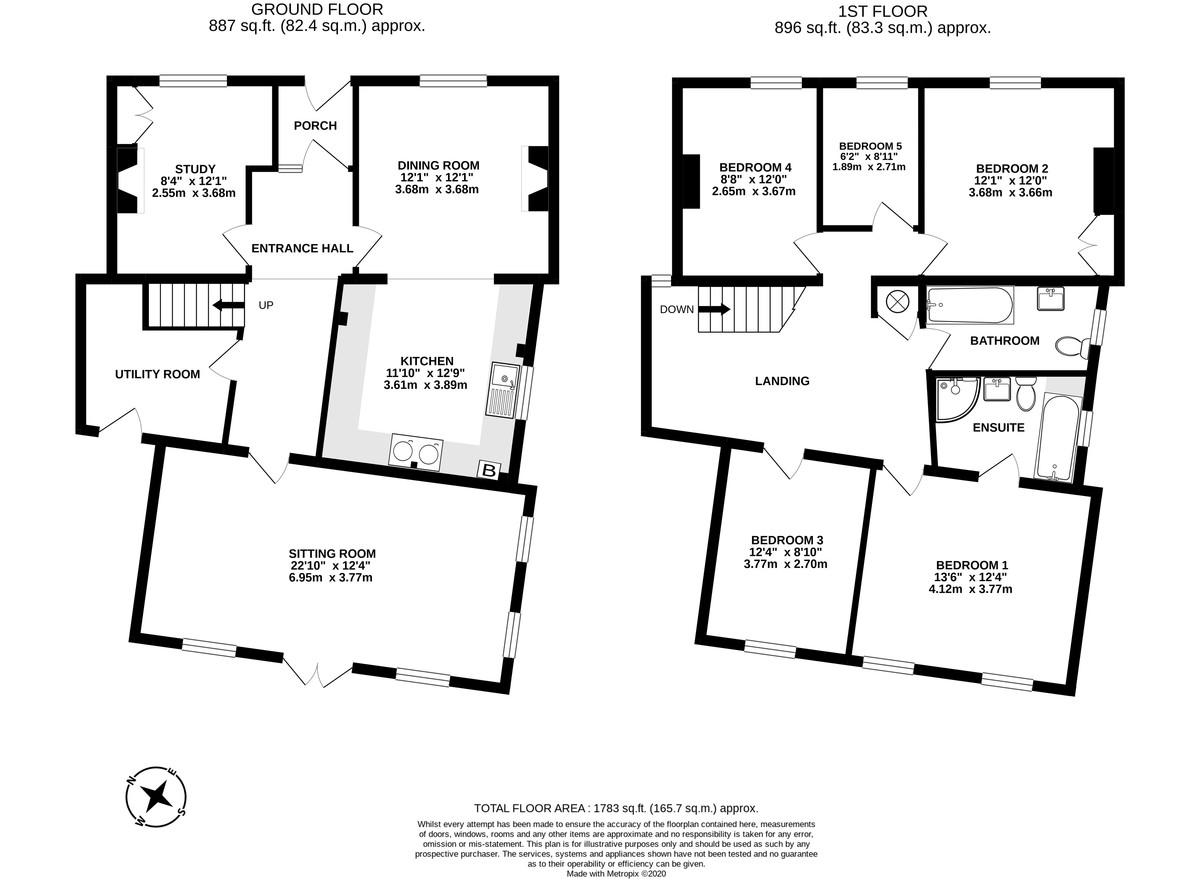 An opportunity to buy a handsome double-fronted Edwardian house, which has been extended to create a large family home, and includes five bedrooms and three reception rooms. There is parking to the side, and a south-westerly facing garden. No onward chain.

A handsome double-fronted Edwardian house, which has been extended to create a large family home. Character features include original stained glass in the entrance lobby, fireplaces, and well-proportioned rooms with high ceilings, as well as exposed floorboards and modern sash windows. There is parking to the side of the house, and a south-westerly facing garden. The property is offered for sale with the benefit of no onward chain.

The house is approached via a path from the driveway, with the front door opening into a lobby with the original tile floor and stained glass, and onwards into the entrance hall, from where stairs lead up to the first floor. To the left is the dining room, which is open-plan to the kitchen, with an open fireplace with a cast iron insert and tiled hearth. The kitchen features a range of kitchen storage units, with worktops and tiling above, a gas AGA, wall-mounted boiler and spaces for appliances. There is a study at the front of the house, a utility/cloakroom, and a large modern sitting room extension with French doors to the garden.

Upstairs, there is a substantial landing with an airing cupboard and loft access hatch. The main bedroom has a view of the garden, and an en-suite with a bath and separate corner shower. There are three further doubles and one single bedroom, as well as a family bathroom.

To the side of the house, a gate separates the driveway from the secluded rear garden, which is mainly laid to lawn, with a large seating terrace accessible from the sitting room, and mature hedging.

Alresford is a beautiful Georgian town known for its variety of independent shops, restaurants and inns located in stunning surroundings on the edge of the South Downs National Park. Attractions include the Watercress steam railway, schools for infant, junior and secondary education, several churches and an active and inclusive community. The cathedral city of Winchester is about 7 miles away and there is easy access to the south coast, the midlands and London via the road network. There is also mainline rail access to London from both Winchester and Alton. Southampton airport is only about half an hour away by car.


SERVICES We understand that all mains services are connected. 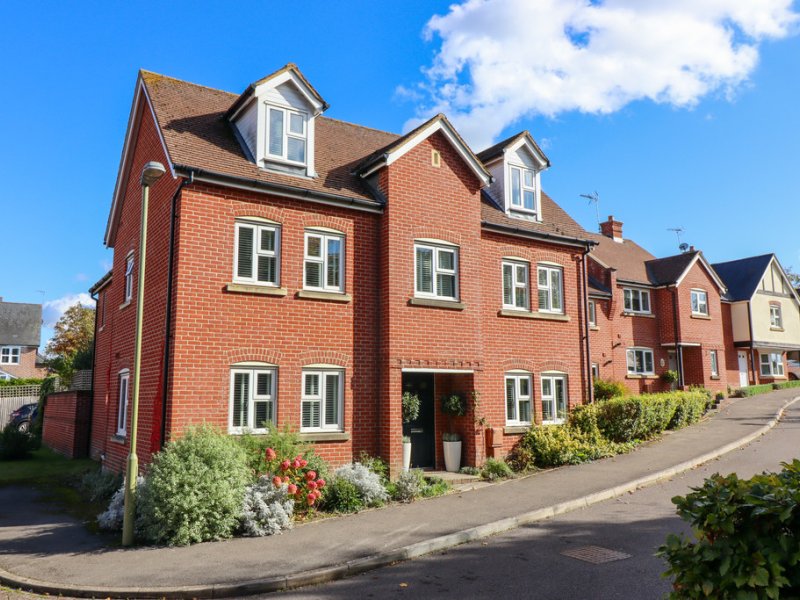